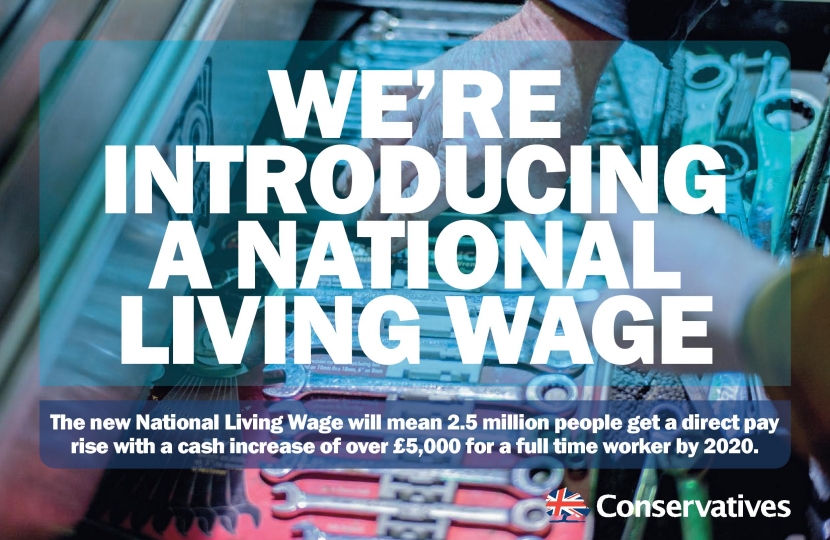 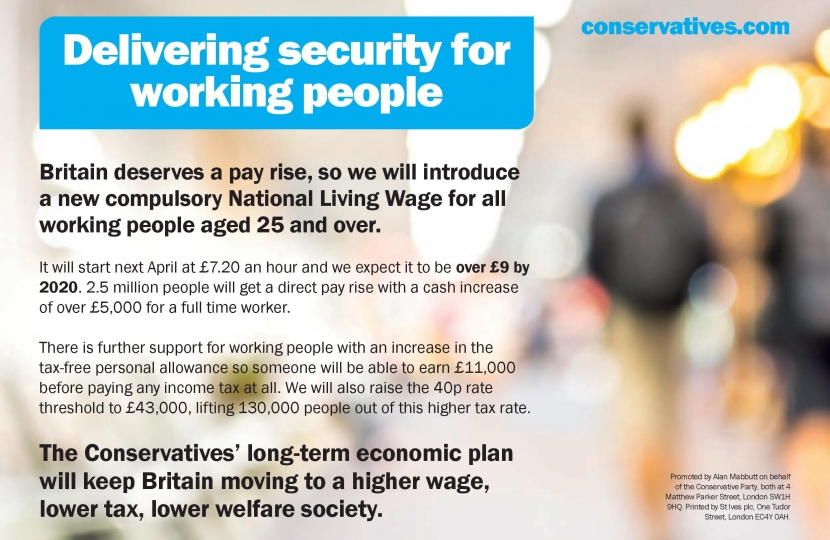 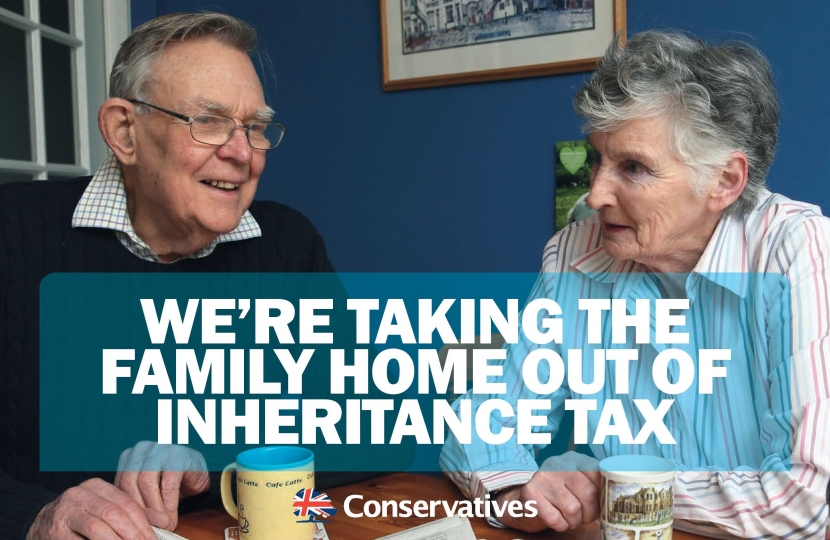 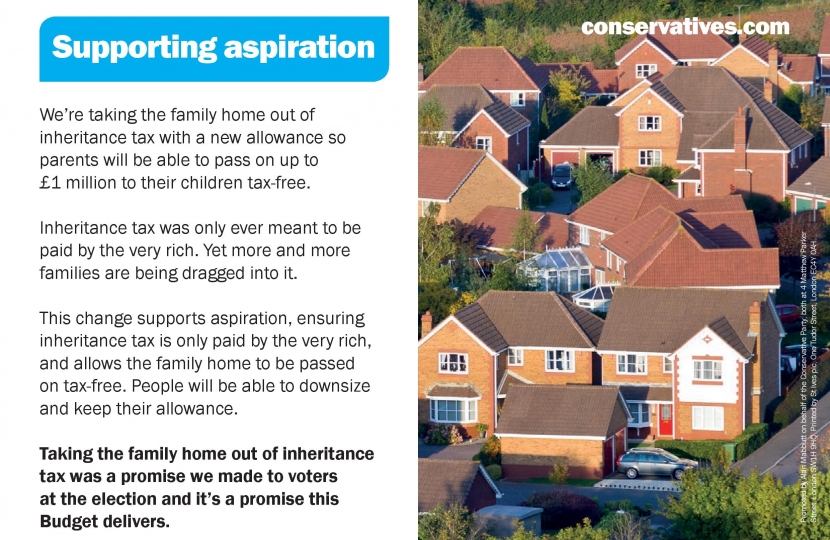 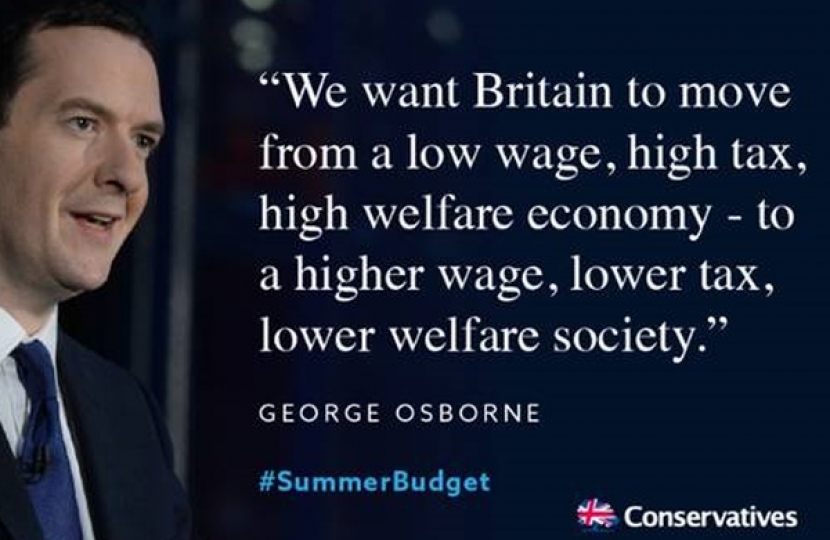 On 8 July 2015, Chancellor of the Exchequer George Osborne delivered the Summer Budget. This is the first budget from a Conservative Government with an overall majority in Parliament since 1996.

Thanks to the hard work and sacrifice of the British people over the last 5 years, working through our economic plan, we’ve been able to turn the economy round. We won’t put that at risk.

It is a One Nation Budget from a One Nation Government: continuing to move Britain from a low wage, high tax, high welfare economy to a higher wage, lower tax and lower welfare society.

Our Long-Term Economic Plan is working:

This budget sets out the next steps in our plan:

Eliminating the deficit and bringing the national debt down

We will cut the deficit at the same rate as we did in the last Parliament, and introduce a Charter for Budget Responsibility so we fix the roof while the sun is shining. The new Charter commits us to keep debt falling as a share of GDP each and every year as we move to surplus, and to achieving a surplus in 2019/20. Then governments will be required to maintain that surplus as long as we have real GDP growth of more than 1% a year.

Introducing a National Living Wage. Britain deserves a pay rise so we will introduce a new compulsory National Living Wage for all working people aged 25 and over. It will start next April at £7.20 an hour and we expect it to reach £9 by 2020 – giving 2.5 million people a direct pay rise.

Making £12 billion of further savings in the welfare budget. Britain’s present welfare bill is unsustainable and we have set out £12 billion of savings to get it down. We’re doing this according to principles of: supporting the elderly, vulnerable, and disabled; expecting those who can work will to look for it and take it when offered; and ensuring working-age benefits are on a more sustainable footing.

Cutting the jobs tax for firms. From 2016 the Employment Allowance will rise by 50% so a firm will be able to employ 4 people full time on the new National Living Wage and pay no national insurance.

Cutting Corporation Tax to 18% and raising the Annual Investment Allowance. We will reduce the Corporation Tax rate to 19% in 2017 then 18% in 2020. We are also reforming the archaic dividend taxation system, replacing the Tax Credit with a new tax-free allowance of £5,000 of dividend income for all taxpayers.

Delivering a plan for productivity and rebalancing the economy. The Budget takes further steps to rebalance the economy, devolving power across the UK and helping build the Northern Powerhouse. We’ll also set out a comprehensive Plan for Productivity, securing investment in transport, skills and housing. As part of this, an apprenticeship levy on large firms will help fund 3 million apprenticeships in this Parliament. We are also removing the artificial cap on university, and so this is affordable we will tackle the cost of student maintenance grants, replacing them with loans for new students from 2016/17.

Committing to meet the NATO pledge to spend 2% of our national income on defence. This will be for every year of this decade. We will ensure that this commitment is properly measured, because we know that while these commitments don’t come cheap, the alternatives are far more costly.

Supporting saving and aspiration by taking the family home out of inheritance tax. We are raising the effective threshold for most couples to £1 million, so family homes are no longer hit by the tax.

Making sure the best off pay their fair share of taxes. We have set out measures to raise £5 billion a year from tackling tax avoidance and aggressive tax evasion. Alongside this we are abolishing permanent non-dom status, and tightening the rules to British people pay British taxes in Britain.