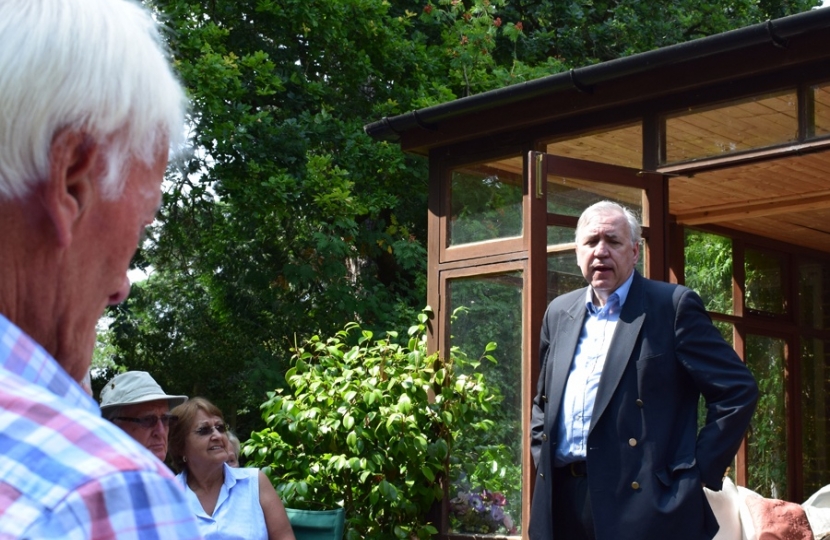 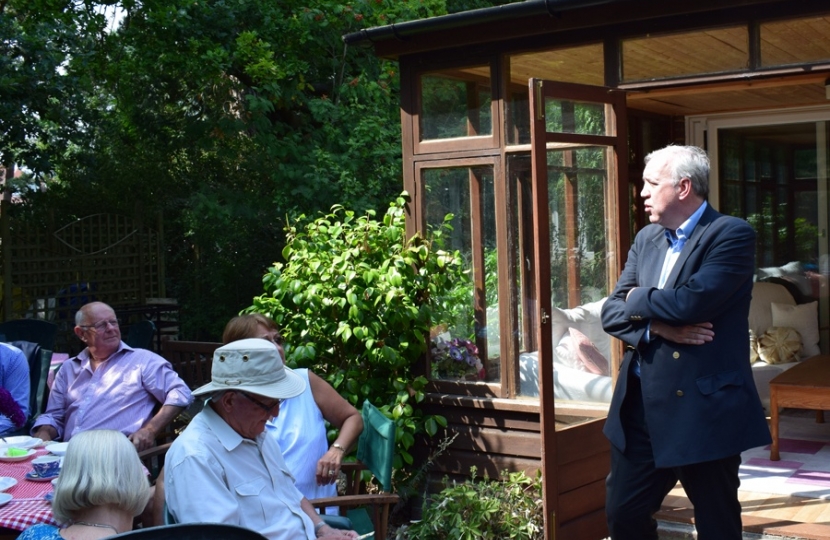 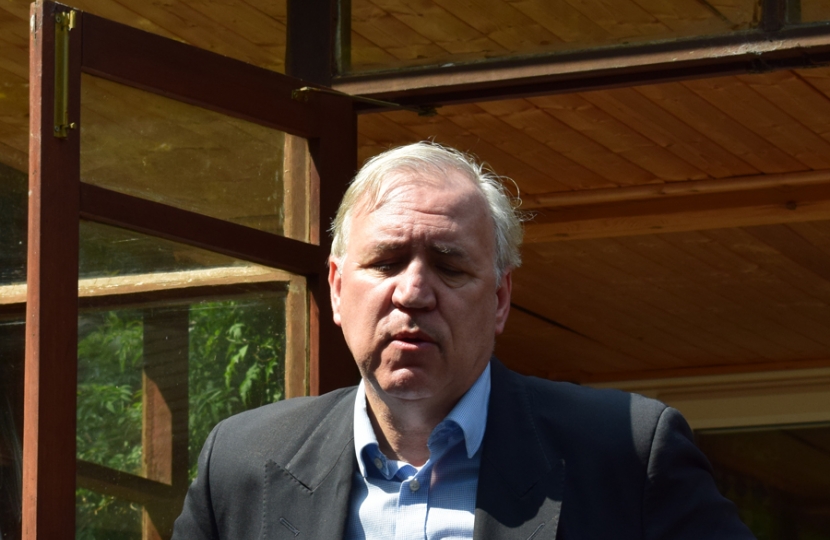 Sir Robert Syms, our MP for Poole, updated a gathering of Conservative party members and supporters last Saturday on the progress of Government legislation he helped initiate. In response to requests from Poole residents, he has campaigned for several years to strengthen the powers of the police and local authorities in tackling the problem of unauthorised encampments by travellers and others, who often cause serious nuisance in Poole.

Sir Robert last spoke in the Commons on this issue on 9 October 2017. His main concern was that law-abiding residents are shocked and angered to see visitors abusing local facilities and breaking the law with impunity. This makes a mockery of the law and exposes the host community to ridicule and contempt, as well as prompting many local people to detest the visitors.

In addition to this, Sir Robert was concerned that the traveller communities fail to get the benefits that come to people living in settled communities and obeying the law. The parents fail to develop the extended social networks that would give them access to fuller lives and good jobs. And their children do not get proper schooling, with the result that many end up underachieving, with poorer life chances and the risk of becoming habituated to antisocial behaviour and crime.

The government responded to his concerns with draft legislation that was in its consultation phase during the second quarter of this year. The government sought the views of members of the public on the effectiveness of the present powers for dealing with unauthorised development and encampments.

Dominic Raab MP, who was then Minister of State for Housing, said in his foreword to the consultation document:

"Recent debates in Parliament have addressed the topic of unauthorised traveller encampments, and Members of Parliament have voiced their constituent’s concerns regarding the impact on both settled and nomadic populations. I was deeply troubled by these concerns, particularly by the widespread perception that the rule of law does not apply to those who choose a nomadic lifestyle, and the sense that available enforcement powers do not protect settled communities adequately.

"Unauthorised encampments can cause settled communities significant distress, and they perpetuate a negative image of the travelling community, the vast majority of whom are lawabiding citizens. Unauthorised encampments also have a detrimental effect on the life chances of those who live within such encampments, and their children, who may not benefit from the same opportunities as everyone else."

The gathering at which Sir Robert spoke was a strawberry and cream tea party in the garden of a local party member. The party was organised by Cllr Peter Adams, who is Chairman of the Poole Conservative Association, with the able assistance of Linda Hamilton-Barker, Carol Edwards and Jannine Styles. It was a delightful occasion and the weather was warm and sunny.