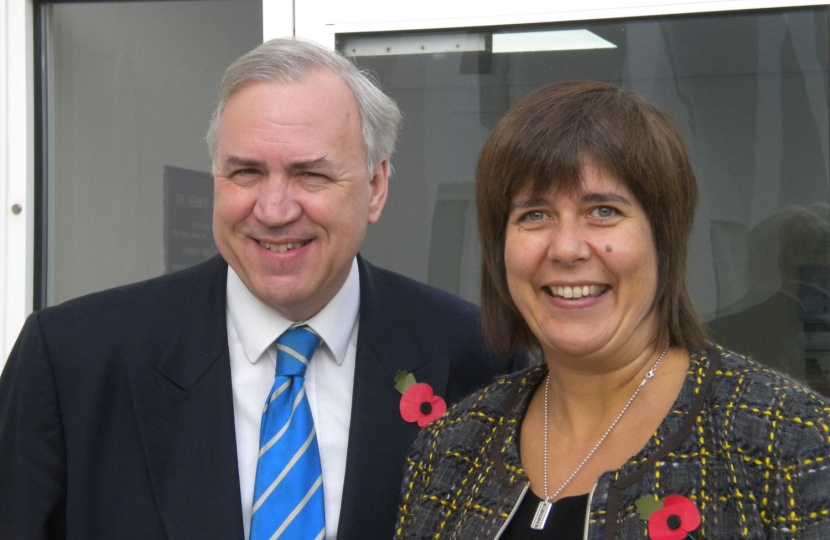 A year ago, a report from Ofsted revealed the number of pupils attending good or outstanding secondary schools in Poole had sunk by 19% since 2014, placing the town 114th out of the 150 authorities assessed.

Now Ofsted South West regional director Bradley Simmons has written to the Leader of Poole Council, Cllr Janet Walton, to commend her on the borough's progress:

"I wrote to you this time last year to express my serious concerns about the performance of schools under Poole council. It is only right that I should now congratulate you on the improved results attained by pupils attending your schools in 2016.

"At almost every key stage, Poole schools have performed above national levels. Most significantly, and pleasingly, at key stage two, your schools have pulled their performance up this year, from the bottom of the pack in 2015, to a mid-ranking position nationally when compared with other local authorities.

"This more consistent and sustained picture of improving achievement in Poole is testament to your hard work and that of your teams. You have been resolute in addressing the issues we raised in our inspection of your school improvement service published last year."

"It's good to know that such hard work from pupils and teachers, led by heads and governors, along with everyone involved in education in Poole, has been recognised. However, we still have much more to do."

Our Member of Parliament for Poole, Robert Syms MP, paid a visit to Carter Community School on Friday, 11th November, to congratulate Principal Sam Davidson and her team on this year's GCSE results.

The school has shown a 20% increase in the number of pupils achieving five or more GCSE grades A* to C, including English and maths.

"We were delighted to welcome Mr Syms to the school and share with him the fantastic progress being made here at Carter Community School, where the focus is very much on the personal wellbeing of each and every student as we work with them to help them achieve their full potential in a safe, caring and exciting environment."

"Talking with Carter Community School's Principal Sam Davidson, I was very impressed with the success she and the school staff have achieved in providing an excellent educational environment for the students, who show every sign of flourishing in their care. I am confident this progress will continue and wish all the staff and students the very best for the future."