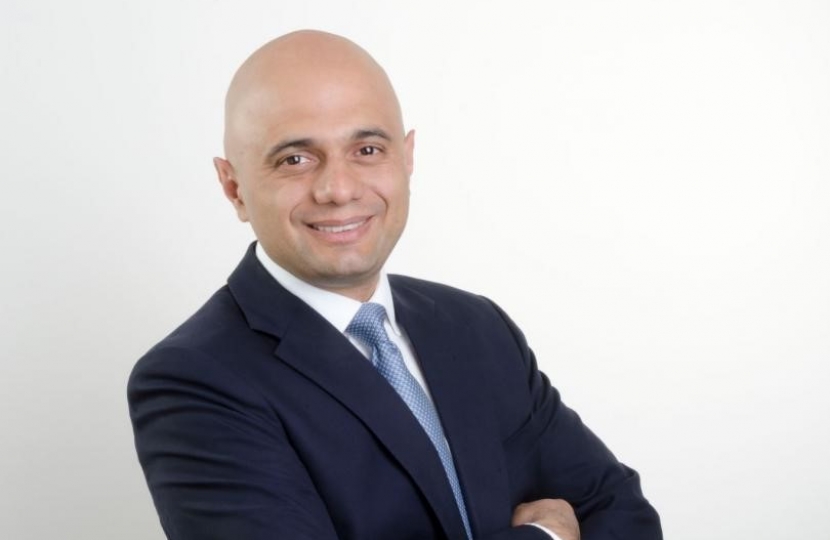 The Secretary of State for Housing, Communities and Local Government, Sajid Javid, has made his historic decision:

“This will open up exciting opportunities for the entire conurbation including the residents of Poole. It will puts us on a level footing with the larger authorities to unlock funding to deliver our ambitions as well as giving significant economies of scale.”

“We are confident that it will produce positive results for all the residents of the new conurbation. It will represent a challenge to be ready for the 2019 local elections but we feel confident that the councillors working with the Conservative associations will meet this deadline.”

“This is an historic day for public services in Dorset. Now we have received this decision, we can collectively focus our efforts, through the established Joint Committees, on creating two brand new councils.  This will be a challenge but we will work hard to ensure our communities receive the services they expect and deserve.”