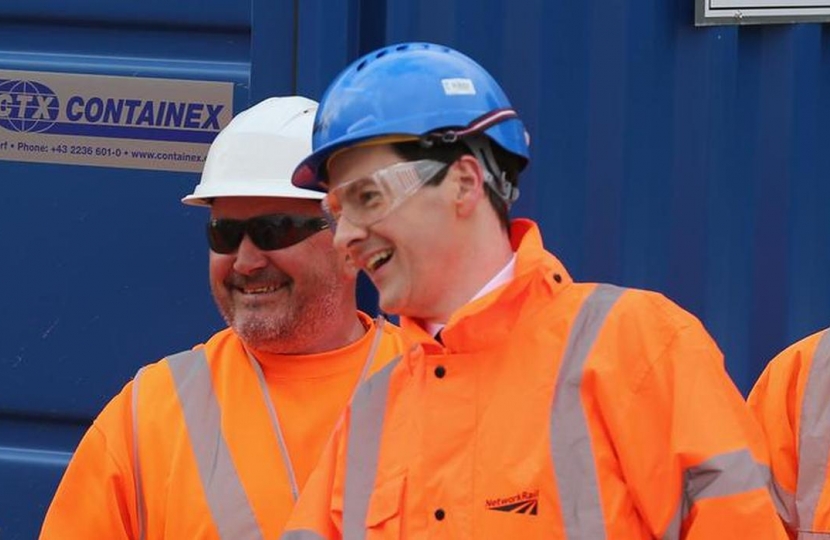 Control will pass from Whitehall to local areas. The core grant will be phased out and the Uniform Business Rate will be abolished. Local government will gain new responsibilities. Councils will be able to cut business rates as much as they like to win new jobs and generate wealth.

The current system does not do enough to incentivise growth, so local areas will be allowed to keep the rates they collect from local businesses. Local authorities will retain 100 per cent of the full stock of business rates by 2020.  All £26 billion of business rates will be kept by local government instead of being sent up to Whitehall.

This year the Government’s share of business rates is £11.5 billion, while the core grant is worth £9.4 billion. The existing system of top ups and tariffs will be extended, as will the Safety Net policy, which protects locals area against big drops in business rates. Councils will have stronger incentives to boost growth.

Chancellor George Osborne: “Today I am embarking on the biggest transfer of power to our local government in living memory. We’re going to allow local government to keep the rates they collect from business. That’s right, all £26 billion of business rates will be kept by councils instead of being sent up to Whitehall.”

The move was welcomed by the Local Government Association, which has long campaigned for councils to be allowed to keep more of the money they collect. Currently only 17% of local government money is raised through local taxation and councils only directly control and raise 5% of their money in the form of council tax.

Chancellor of the Exchequer George Osborne