Party in the Park Gets Go-ahead 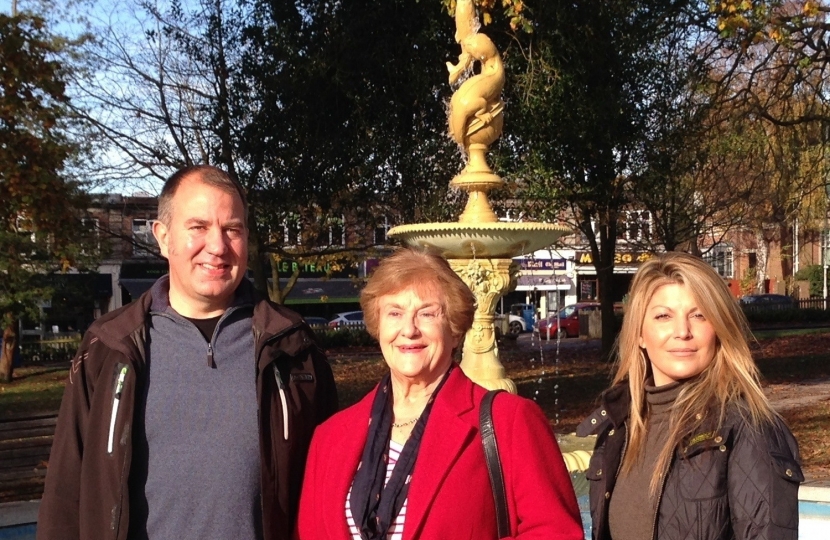 Ashley Cross Green is a natural oasis of calm and tranquility in the heart of urban Parkstone. The Borough of Poole maintains it as a public park for the use and enjoyment of the local community.

Every summer the Green becomes a site for a popular event featuring loud music and lots of young people - imagine a "Glastonbury on the Green" rock festival - and people have fun. But inevitably some of the revellers consume drink and drugs to excess.

When the music stops late at night, some of the visitors go on to drink even more in the local bars. They move in loud gangs and behave badly, alarming local residents and causing commotion. And after the event the site is a mess for days until all the rubbish and litter is cleared away.

Local residents say it is unfair to expect them to put up with such disturbance late at night. They say the park is too small and the area too urban for such events. Festivals should be held further out of town where parking and policing can be better organised.

Angry residents wanted to stop the Green being used for any such commercial event and wanted Poole Council to disallow the Party in the Park. They said the authorities had to do something to curb the "booze" culture for which Ashley Cross has been getting bad publicity.

The festival needs a licence from Borough of Poole, and its opponents petitioned to stop the licence from being granted. The Council licensing sub-committee met on Tuesday, 30 June, at the Civic Centre, and heard the case for going ahead with the festival from organiser Jane Jones.

After a searching discussion the committee agreed to grant the licence subject to eight strict conditions. Committee chair Cllr Judy Butt (Creekmoor ward) and especially committee member Cllr Andy Garner-Watts (Poole Town ward) made sure the event would only go ahead subject to these conditions.

Now the issue has been thrashed out in the Council we hope the event will be a great success.