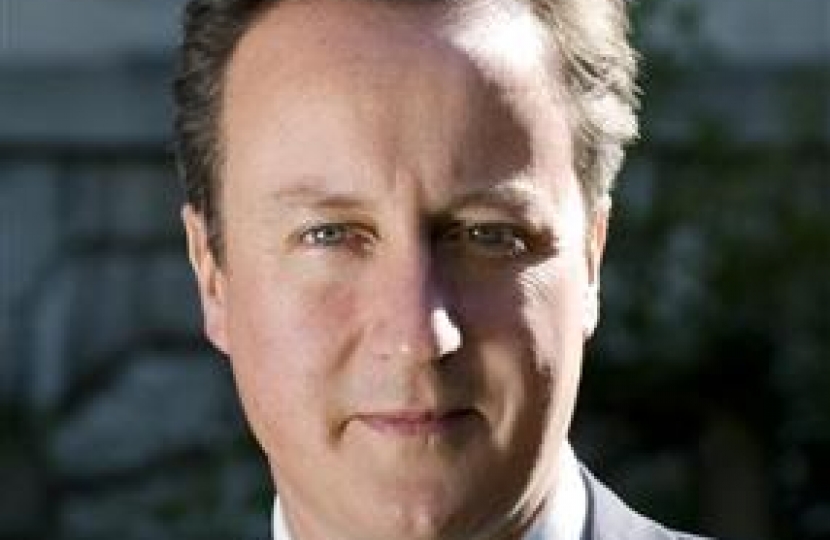 For many European citizens the most interesting debate right now is who will win the World Cup. But another debate, one on how we choose the right president for the European Commission, has taken place in newspapers across Europe.

I want to to set out the UK position on the issue and to be clear about our longer-term vision for the European Union. Voters sent a clear message at the European elections.

They are disillusioned with the way Europe is working. They are demanding change so it focuses on what they care about: growth and jobs.

And they want the EU to help them, not dictate to them. This was clear through the rise of anti-EU parties; the fall in turnout in the majority of countries; and the decline in support for the European Parliament’s largest political groups.

The question now for Europe’s leaders is: how do we respond to this message? The results should be a wake-up call for leaders across Europe. The future of the EU is at stake. It must either change or accept further decline. Britain’s position is clear: we want the EU to succeed. To uphold liberty, peace and democracy across our continent and to spur prosperity.

That is the central task of the EU today. And that requires a more open, outward-looking, flexible and competitive EU. It also requires bold leadership – people ready to heed voters’ concerns and to confront the challenges Europe faces.

The first test is the appointment of the next president of the European Commission. Under the EU treaties, ratified by national parliaments, it is for EU heads of government to propose the candidate to head the commission – albeit leaders should “take account” of the European elections.

Then MEPs vote on this candidate in a secret ballot.

But certain MEPs have invented a new process whereby they are trying to both choose and elect the candidate. Each of the main political groups ran “lead candidates” – so-called Spitzenkandidaten – during the elections and did a back-room deal to join forces after the elections in support of the lead candidate of the party that won the most seats.

Yet, supporters of Spitzenkandidaten argue that the elections have happened, the people of Europe have chosen Jean-Claude Juncker as commission president and that it would be undemocratic for elected national leaders to choose anyone else.

It is not an attack on Mr Juncker, an experienced European politician, to say this is nonsense.

Most Europeans did not vote in the European Parliament elections. Turnout declined in the majority of member states. Those who voted did so to choose their MEP, not the commission president. Mr Juncker did not stand anywhere and was not elected by anyone.