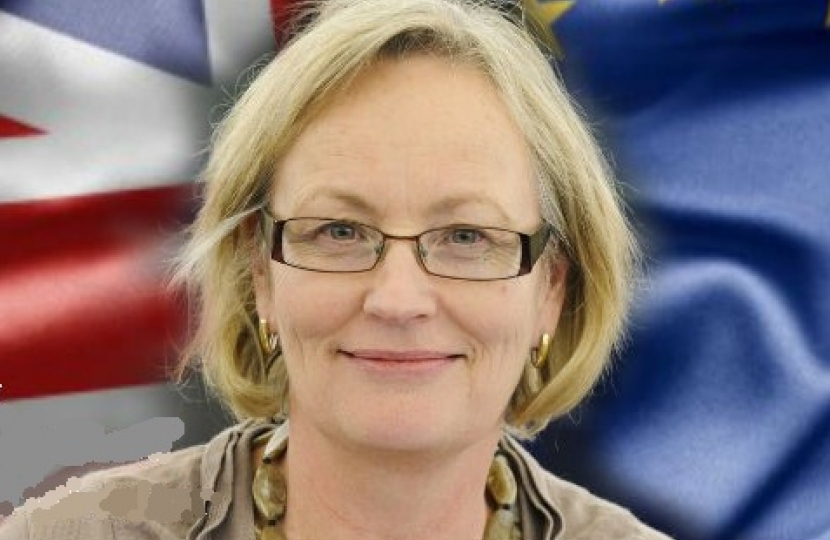 Our South West Conservative MEP Julie Girling is dismayed that the new president of the European Commission has scrapped the key role of Chief Scientific Adviser. The U-turn came just weeks after Jean-Claude Juncker assured Conservative MEPs the post would be preserved in his new administration.

Julie Girling, who is also Conservative Environment Spokesman, said: "I am deeply disappointed by this news. I wait to hear the details but on the face of it this looks like a complete volte face by Mr Juncker. I believe that in a leaner, less bureaucratic, growth-focused Europe, the role of science should be augmented not diminished. I shall be pressing Mr Juncker to explain why he has reneged on his commitment and to detail what he intends to do next."

The role of the scientific adviser has been to provide independent expert advice on any aspect of science, technology and innovation as requested by the president, and analysis on major policy proposals being submitted to the College. It has been hailed by many MEPs for providing important scientific checks and balances to wayward or over-zealous environmental and food safety legislation.

Before his presidency was confirmed last month, Mr Juncker attended a meeting of European Conservative and Reformists Group MEPs to canvass support. When questioned directly by Mrs Girling he assured her the post would remain.

Mrs Girling: "We need more scientific input, not less. That's how we keep flaky legislation off the statute books. I fear Mr Juncker has caved in to the Green lobby."