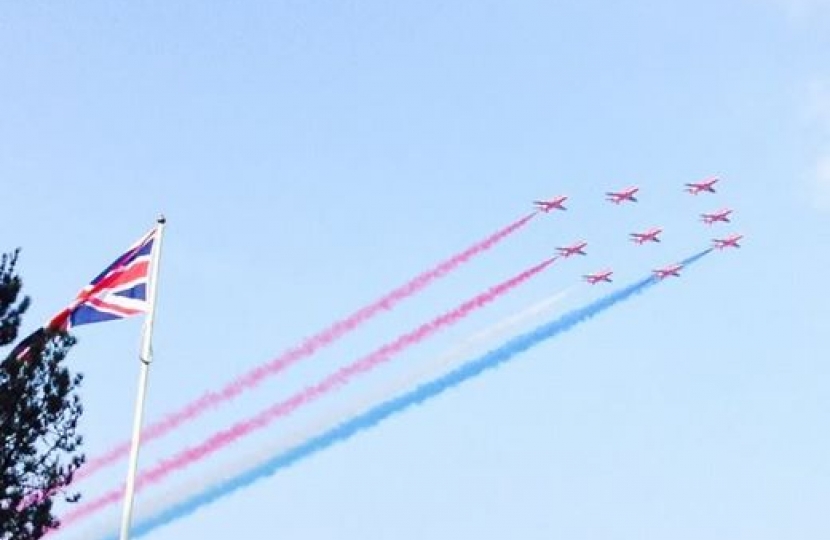 By the NATO Heads of State and Government

The skill and dedication of the men and women serving in our Armed Forces are essential to collective security. These brave men and women serve our nations, facing danger and risking injury and death in the course of their duty. Their families also play a vital role, coping with relocation and separation, and enduring the consequences of injury and bereavement.

In putting the needs of their nation and their service above all else, the members of the Armed Forces of the nations of the North Atlantic Alliance make immense sacrifices. In return, we reaffirm our support to them and their families, during and after their service, now and in the future.

We value the service and respect the commitment of each nation’s Armed Forces personnel and their families. They must know that their sacrifices are not forgotten when they return home, that they will continue to be looked after if they are wounded and when they retire, and that their families will continue to be supported if they are killed. We affirm the importance we collectively attach to this, and commend the efforts being made across the Alliance to maintain and strengthen the bonds between our Armed Forces and the societies from which they come. We will seek to enhance the sharing of best practices and lessons learned in support of our Armed Forces personnel and their families, including on our national approaches to providing medical care to injured personnel and support to families.

As we mark the 65th Anniversary of NATO and two decades of operations on land, sea and air, including in Afghanistan and in the Balkans, we pay tribute and express our profound gratitude on behalf of our nations and peoples to all the brave men and women who stood ready to defend the Alliance and our values as well as to those, including from partner nations, who served in NATO-led operations and missions. We honour these courageous men and women, and their families, and place our trust in those who will follow them in years to come.

The Red Arrows over the NATO Summit in Wales