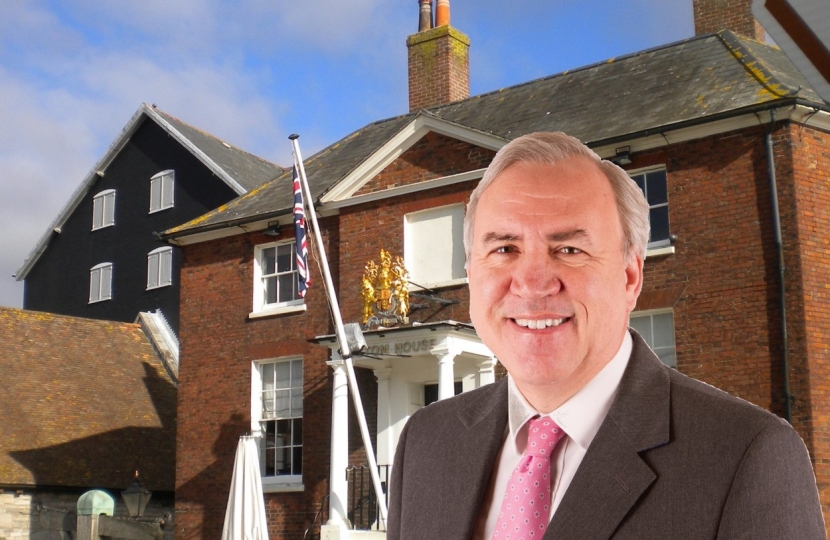 2015 was a good year for Conservatives, with a solid election victory and real progress on rebuilding our national economy and meeting our spending targets in Poole. In the May elections our Member of Parliament for Poole, Robert Syms, was re-elected with over half of the votes cast, to give him his best ever majority. Also, Michael Tomlinson was elected with a convincing majority as Conservative MP in the Mid Dorset and North Poole constituency previously held by Liberal Democrats. On the Poole Council we moved from a situation of no overall control to a total of 32 seats out of 42, to give us a comfortable working majority for the years ahead. The British economy is growing, unemployment is falling, and an end is in sight to the era of budget deficits and spending cuts. The people of Poole have every reason to be grateful and optimistic as we move into 2016.