The Government's Negotiating Objectives for Brexit 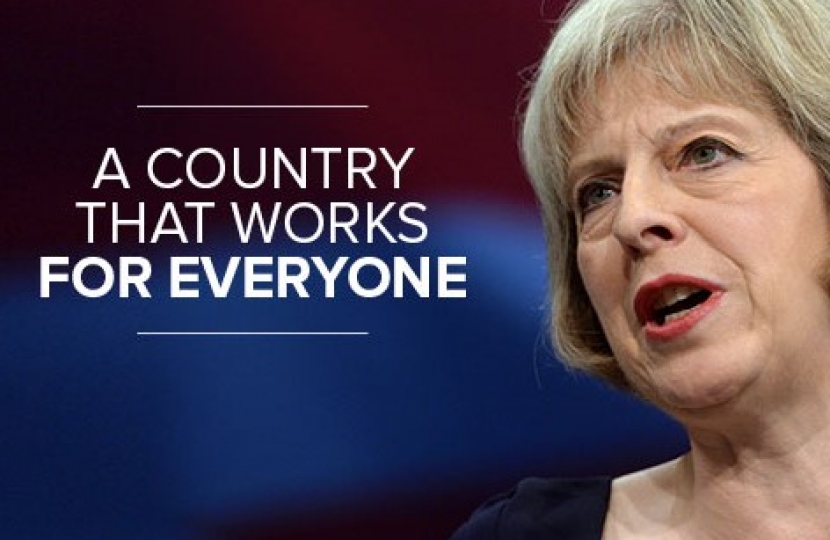 From Prime Minister Theresa May

Today I set out the Government’s 12 negotiating objectives for leaving the European Union.

The referendum last June was a vote to leave the European Union. But it was also a vote for change – to shape a brighter future for our country, to make it stronger and fairer, and to embrace the world. And it is the job of this Conservative Government to deliver it and to get the right deal for Britain as we do.

That means taking the opportunity of this great moment of national change to step back and ask ourselves what kind of country we want to be. To pursue 12 objectives that amount to one goal: a new, positive and constructive partnership between Britain and the European Union.

These are our objectives for Brexit. A truly Global Britain – a great, global trading nation that is respected around the world and strong, confident and united at home.