Even More People in Work 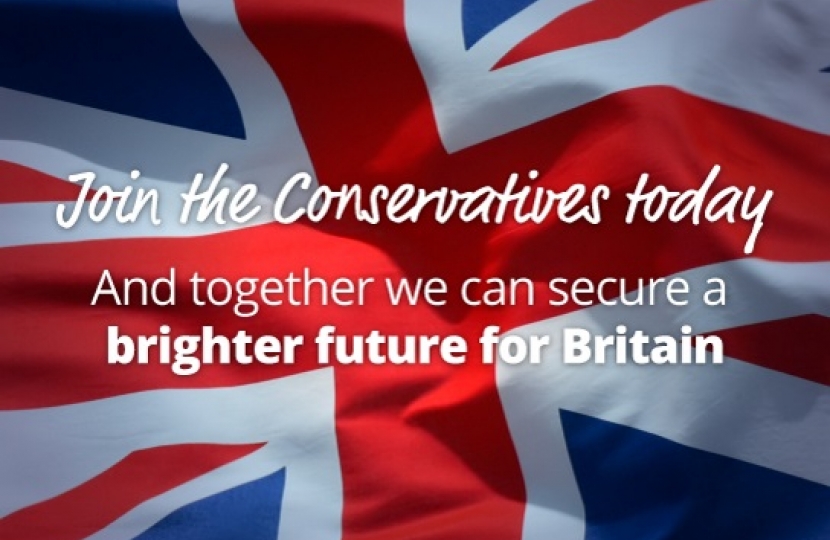 The latest figures show the employment rate has hit another record high while the claimant count is at its lowest in four decades. Despite turbulence in the global economy, more British people than ever have the security of a job and a rising pay packet.

We have a record number of people in work. Unemployment and youth unemployment have reached near 10-year lows. This shows we need to stick to the Government’s long term plan to deliver economic security against the risks in the world economy.

With the number of workless households at its lowest ever, our economic and welfare reforms are delivering more security and providing opportunities that give families the best chance in life.

Labour always try and tell Britain that all these jobs are part-time, insecure and poorly paid. In fact:

It was Labour that left people with fewer jobs and fewer opportunities: