European Union: In or Out? 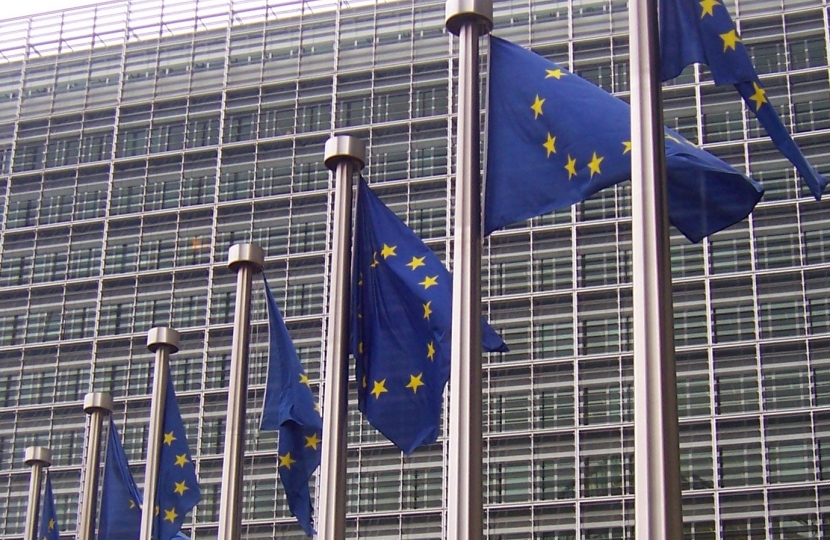 In the run-up to the EU referendum on June 23, we would like to emphasise that the party position is neutral. The Conservative Government is giving you the referendum in order to let you have your say. We at Poole Conservatives aim to be honest brokers and offer you full and free access to the facts you need to make an informed decision. Here below are a few links to some authoritative documents where you can find the facts to help you make a wise choice on June 23.

This paper looks at the current situation in a range of policy areas and considers how it might change if the UK left the EU: would UK citizens benefit? This would depend on how the Government filled any policy gaps left by withdrawal.

EU referendum: UK proposals, legal impact of an exit and alternatives to membership

This paper considers the background to the EU referendum, the withdrawal process, various legal and constitutional issues and possible alternatives to EU membership. What might the impact be of a decision to leave the EU? How would the UK leave? Would the UK join a different grouping of states or go it alone? Would EU or UK citizens or businesses have any vested rights?

This note sets out, in brief, some of the main indicators of the UK’s economic relationship with the EU, including trade, investment, employment and the UK's contribution to the EU Budget.

Brexit: What Would Happen if Britain Voted to Leave?

This report was drafted by the pro-European campaign group 'British Influence'. It looks at the arguments against leaving by posing the challenges that the UK would face were we to leave.

The Case for Voting Leave

This report is focused on how leaving might be of benefit to the UK. It is written by the Vote Leave group, which is one of the two groups seeking to be designated as the official Leave campaign for the Referendum.

The principle of subsidiarity

We shall post more links as and when we become aware of them.