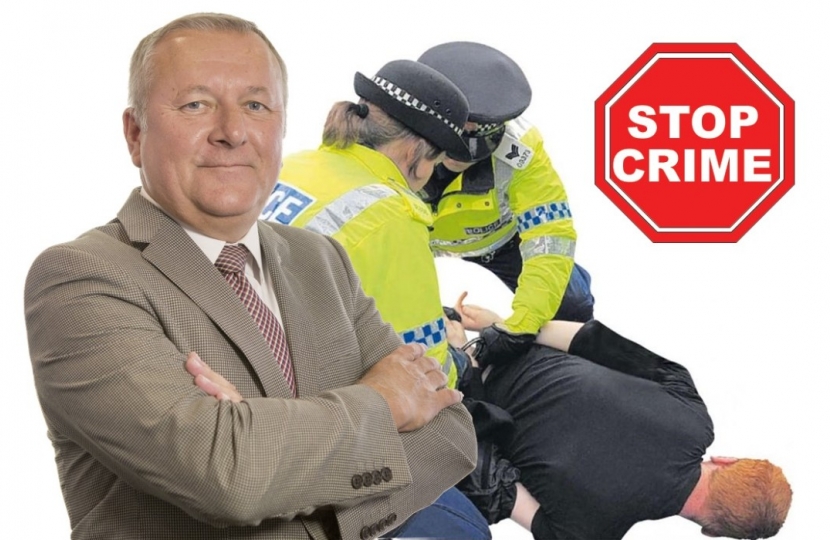 Crime is falling at the rate of 8% a year, according to the independent Crime Survey. It has fallen by more than a quarter (30%) since 2010.

Commenting, Borough of Poole Councillor Andy Garner-Watts said: "Today’s figures show that police reform is working and crime is falling. In Dorset crime recorded by the police fell by 19% from 2010 to 2015. This is good news for families in Poole and across the county. It means their communities are safer and more secure than ever before. We intend to keep working to make Britain a safer place to live, work and do business. We shall continue to tackle the scourge of crime."

Crime measured by the independent Crime Survey has fallen by 30% since 2010. In the year to June 2015, there were 6.5 million crimes, 2.8 million fewer than the 9.3 million in the year to June 2010. The Office for National Statistics is clear that the reported rise in violent and sexual crimes reflects improvements in the police’s recording practice and should therefore not be seen as an increase in those crimes.