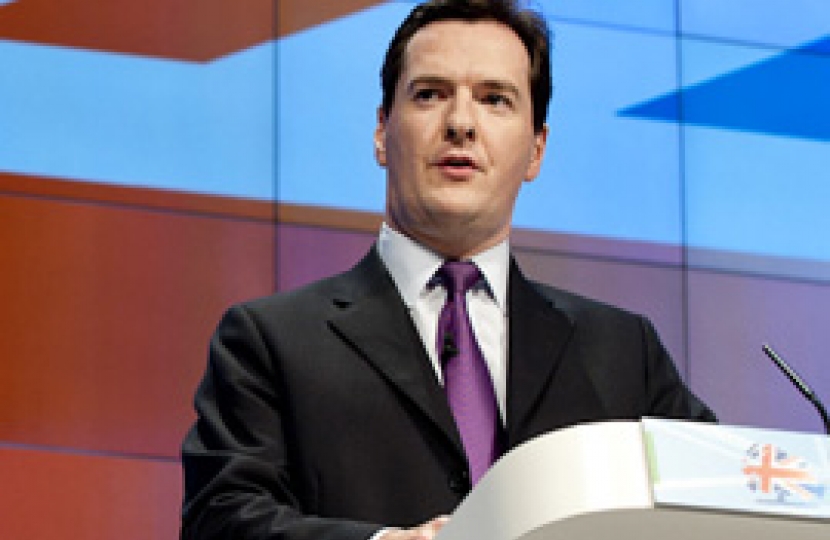 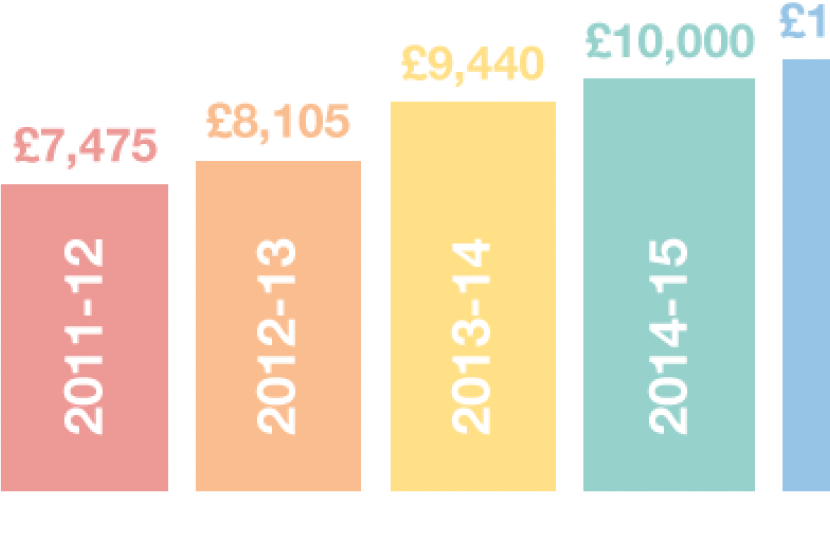 This Budget is part of our long-term economic plan to give economic security to the families of Britain. The single biggest risk would be to abandon the plan and listen to Labour’s calls to borrow more, spend more and put up taxes. That would put families’ economic security at risk.

HELP FOR SAVERS - support for savers is at the centre of this Budget.

·         Make ISAs simpler by merging the cash and stocks ISAs into a single New ISA. The annual limit will increase to £15,000 a year – for either shares, or cash, or a combination of both.

From April 2015 we will legislate to remove all remaining tax restrictions on how to access DC pension pots:

·         No one will have to buy an annuity if they don’t want to. Those who still want the certainty of an annuity, as many will, will be able to shop around for the best deal.

·         There will be no punitive 55% tax rate if you try and take more than your tax-free lump sum. It will still be possible to take 25% of a pension pot tax-free on retirement. But what you take above the tax-free lump sum will be taxed at normal marginal tax rates – not 55% as at the moment.

·         A new guarantee, enforced in law, that everyone who retires on DC schemes will be offered free, impartial, face-to-face advice on how to get the most from the choices they will now have. We will spend £20 million over the next two years to work with consumer groups and industry to develop this new right to advice.

In the meantime, from 27 March, we will:

·         Personal Allowance will rise to £10,500 in 2015/16. A tax cut for 25.4 million people. By April 2015, a typical basic rate taxpayer will pay £800 less income tax a year. We will have lifted 3.2 million out of income tax. The budget measures do not result in any additional higher rate taxpayers. The full benefit will be passed on to higher rate taxpayers – all earning up to £100,000 will gain equally and will pay less tax because of this tax cut. It is a tax cut for low and middle income earners.

·         Penny off the pint. Beer duty will be cut next week by 1p. The escalator for all alcohol duties has been scrapped. Duties on ordinary cider, whisky and other spirits have been frozen.

SUPPORTING MANUFACTURING – on the side of manufacturers, a Britain that makes things again.

·         Support our Energy Intensive Industries with compensation for green levies. We will extend the existing compensation scheme for EIIs for four more years to 2019/20. This is the scheme that helps manufacturers who make up 35% of our manufacturing exports. There will also be a new compensation worth almost £1bn to protect energy intensive manufacturers from the rising costs of the Renewable Obligation and Feed-In Tariffs.

Half of the firms that benefit most are in the north of England. A third are in Scotland and Wales.

·         The most competitive export finance in Europe. We will double the amount of lending available to £3 billion and from today the typical interest rates we charge on that lending will be cut by a third.

·         Reform of APD. From April 2015, the two highest rates (C & D) will be abolished. Long haul flights will be in the same lower band B rate as flights to the US. There’ll be start-up support for new routes from regional airports.

·         Raising the rate of R&D tax credit for loss-making SMEs to 14.5%. The business rates discounts and enhanced capital allowances for Enterprise Zones will also be extended for three years, and the Seed Enterprise Investment Scheme will become permanent.

GETTING BRITAIN BUILDING – so more people have the economic security of owning their own home.

·         A new Garden City in Ebbsfleet. We will unlock new homes in Barking Riverside and regenerate Brent Cross.

·         More action to get Britain building. The Budget includes: a fund to help small developers access finance; consulting to give people wanting to build their own home the right to request a plot from their council; and a fund especially for estate regeneration to help turn around some of the most deprived housing estates in the country.

OBR FORECASTS – the economy is continuing to recover, and recovering faster than forecast.

·         Growth this year is forecast to be 2.7% – the biggest upward revision between budgets for at least 30 years. This means the economy will be £16 billion bigger than forecast 4 months ago.

·         1.5 million more jobs forecast over the next five years. Unemployment will fall to just over 5%. Real earnings will grow in every year of the forecast – helped by the real terms increase in the minimum wage. There are a record number of people in work – and each job means a family more secure.