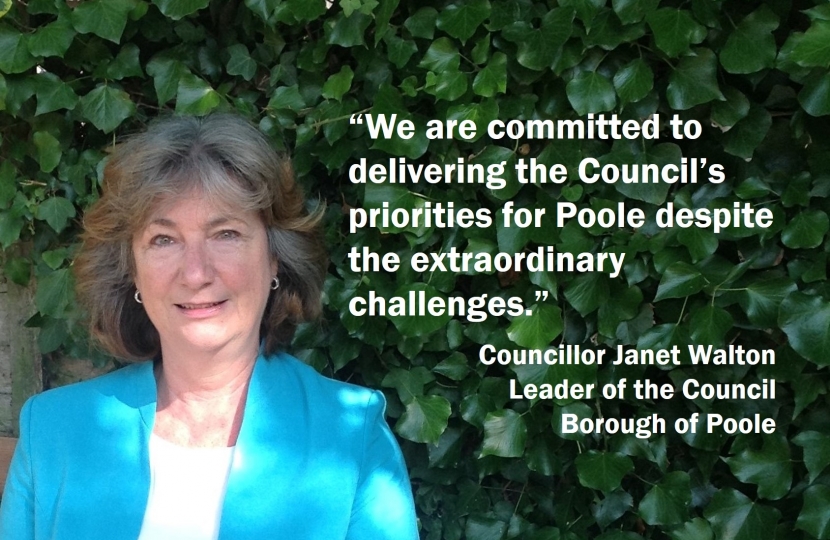 The British Government is still struggling to make ends meet. Borough of Poole has been told that it has to make additional savings of £12 million over a three year period from April 2017.

The news comes after last month’s local government financial settlement revealed that central government revenue funding for local services in Poole will reduce from £15 million each year to zero by 2019. This reduction is the equivalent of £230 a year for every household in Poole.

In order to pay for local services, the Council will have rely on the money it raises locally through Council Tax, its share of business rates and other sources of income such as fees and charges. This may be supplemented by small grants from government for specific purposes. The Council has already delivered nearly £60 million savings in Poole over the past five years following cuts in core government funding of around 56%.

Councillor Janet Walton, Leader of the Council, Borough of Poole, said: “We are committed to delivering the Council’s priorities for Poole despite the extraordinary challenges presented by the £15 million reductions in government funding for local services. At the same time the Council must respond to increasing demand for services particularly from the most vulnerable in our community and focus hard on those who have the greatest needs.”