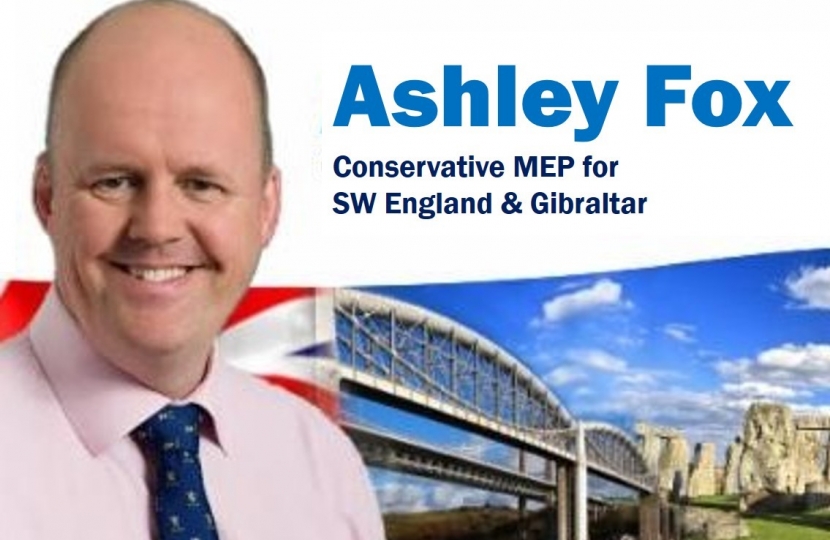 A big political theme this year will be the national debate leading up to the referendum on British membership of the European Union. This opportunity for you to have your say on this extremely important question was brought to you by the Conservative Party under the leadership of Prime Minister David Cameron. The Conservative Party will not try to tell you how to vote. That is of course for you to decide. But we hope you will appreciate the chance to express your opinion on a vital issue.

In his January newsletter, Ashley Fox, Member of the European Parliament for South West England and Gibraltar, posted links to two guest articles on the EU referendum:

Brexit: What Would Happen if Britain Voted to Leave?

This report was drafted by the pro-European campaign group 'British Influence'. It looks at the arguments against leaving by posing the challenges that the UK would face were we to leave.

The Case for Voting Leave

This report is focused on how leaving might be of benefit to the UK. It is written by the Vote Leave group, which is one of the two groups seeking to be designated as the official Leave campaign for the Referendum.

Ashley plans to bring you additional articles on the subject as we get closer to the referendum.