Robert was born in 1956 and was educated at Colston’s School in Bristol. He is divorced and has two teenage children.

He is a former managing director of a family Building and Plant hire Group.

Robert was first elected in 1997 and was knighted for public and political services in October 2017.

He served as Chairman of the Regulatory Reform Committee from 2010 to 2012, an Assistant Whip in a Coalition Government from July 2012 to 2013, Chairman of a High Speed Rail (London to Birmingham) Select Committee from 2014 to 2016 and as a Conservative Whip (Lord Commissioner of HM Treasury) between July 2016 and June 2017.

Robert in his career has served on a number of other Select Committees including Health, Transport, Procedure and Liaison.

Robert has one of the highest voting records in the Commons and has held regular surgeries and meetings in Poole to assist his constituents. He was re-elected in December 2019 with 29,599 votes, which was 58.7% of the votes cast. 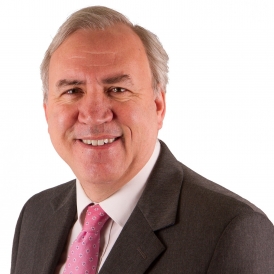