Mike has been a Councillor for Hamworthy (formerly Hamworthy East) since 2003 and is currently the Portfolio Holder for Children and Young People at BCP Council.

He lives in Hamworthy with his wife Jennifer, a local therapist, and they have three grown children.

As a former senior manager with a major international computer company, Mike has worked on four continents and is used to getting value for money and making things happen. Within the former Borough of Poole Council, Mike had several responsibilities over his terms of office, including Deputy Leader of the Council and Cabinet member for planning, regeneration and capital projects.

Mike has been at the forefront of many successful campaigns for funds to improve Hamworthy. These include the Twin Sails Bridge and approach roads, the new library, Hamworthy Park play equipment, and the park footbridge over the railway. 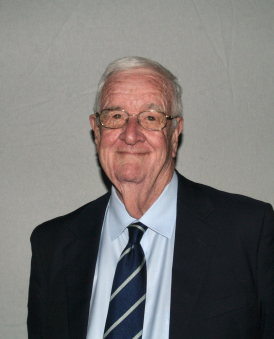