May was first elected in 2007 to represent Canford Cliffs Ward.

Previously the Deputy Leader of Borough of Poole, May worked in banking and accountancy. During her terms of office, she has also been Chairman and Vice Chair of the Audit Committee as well as the Council Resources Committee. She has also sat on other committees such as Environment, Welfare Reform and was a member of the Shadow Executive for the formation of BCP council.

She was instrumental in bringing about a new Conservation Area in Branksome Park and the resurfacing of Panorama Road. She works closely with her residents on a range of ward issues such as planning, road sweeping and transportation. 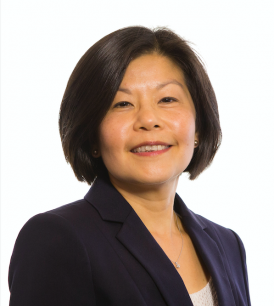