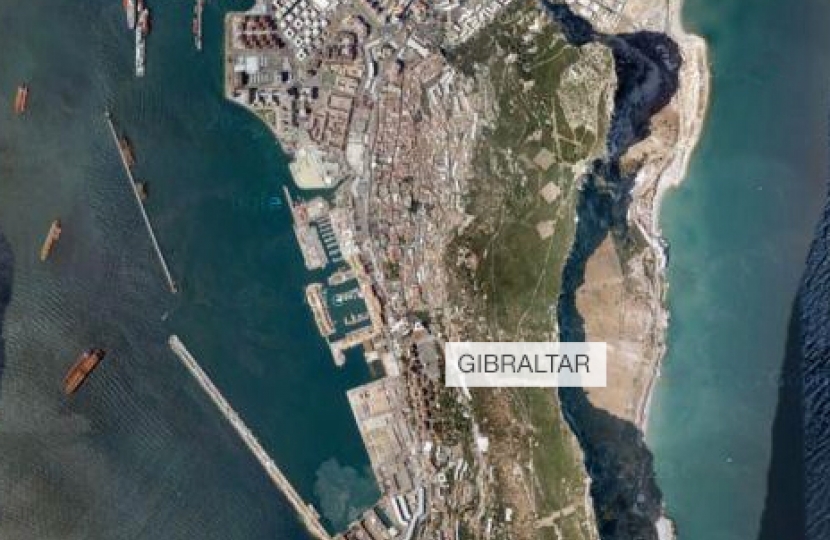 The European Parliament has this month voted on a package of telecoms reforms that have resulted in a number of positive proposals including an end to mobile roaming fees across the EU.

Commenting on the news, Mrs Girling, Conservative MEP for South West England and Gibraltar said; "I am pleased that action taken by the European Parliament on this matter will have a positive impact on holidaymaker's lives, help them to save money when they are using their mobile phone in the EU. This is a good example of how Brussels can have a positive impact.

I was disappointed to learn that UKIP MEP William Dartmouth voted against the measured - I simply cannot understand why he would want people using their phone abroad to continue to be penalised in the same way they are currently.

What Mr Dartmouth doesn't seem to understand is that people use their mobiles and tablet devices daily and do so when on holiday. These changes are good news for consumers and I am proud to have supported them."