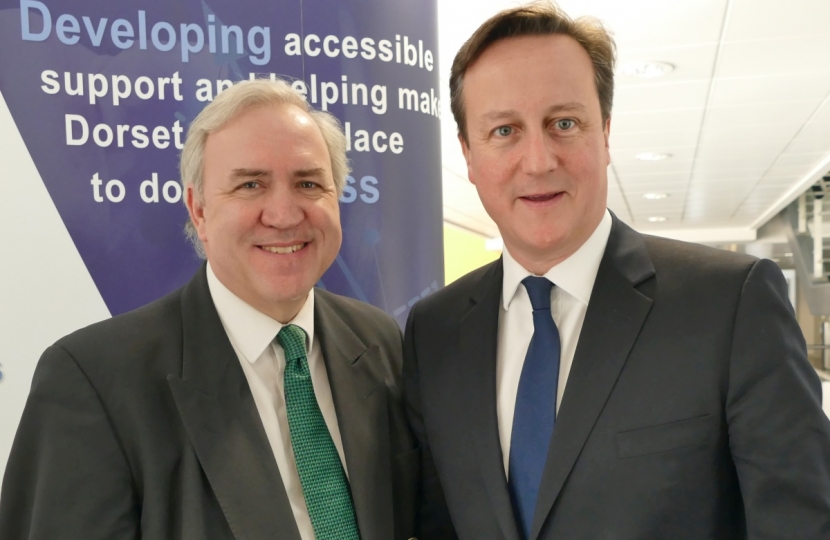 Poole has become the first town in Britain to approve a starter home development under new government policy allowing 20 per cent discounts for first-time buyers.

Conservative Councillor for Canford Cliffs ward Peter Pawlowski, who is also chairman of the Borough of Poole planning board, which has just granted permission for the development, said: “This starter home initiative is a first not only for Poole, but for the country as a whole. More importantly, by tapping into this scheme, starter homes at a discount to market price will be provided to help first time buyers in Poole get on the housing ladder.”

The board granted permission to replace the former Pilkington Tiles building in Hamworthy with two four-storey blocks containing 58 flats. The decision came just days after the Housing and Planning Bill was given royal assent, which has allowed a change of use for the land in question. Starter homes give developers the opportunity to build housing on under-used commercial or industrial land.

Prime Minister David Cameron visited to the Carter’s Quay site on 15 December 2014. He used the visit to unveil government plans for the starter homes scheme to build 200,000 affordable homes for first-time buyers nationally. Our Member of Parliament for Poole Robert Syms, together with Hamworthy East ward Councillor and then Deputy Leader of the Council Mike White and Penn Hill ward Councillor and then Leader of the Council Elaine Atkinson, greeted Mr Cameron in Hamworthy.

The Carter’s Quay development will also include a new quayside, a business centre for small and medium enterprises, a 200-bed budget hotel, and provision for a link road to the port.